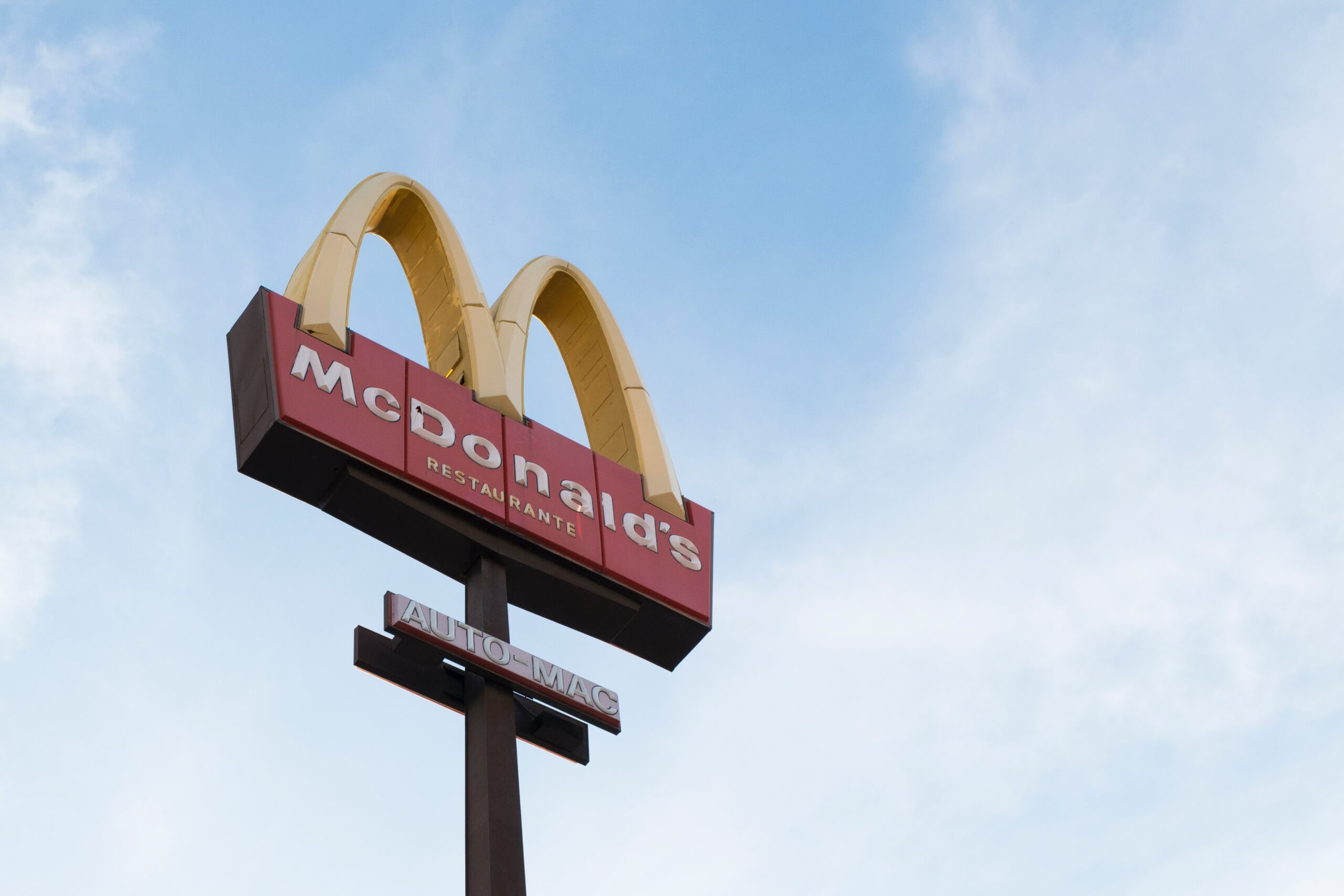 TOURISM AND THE LURE OF CHAIN STORES

Think about it. Did you eat in a McDonalds during your last trip? Or maybe had a coffee at a Starbucks? Well, I’m currently at a Starbucks in Sofia as I type this, but hear me out. 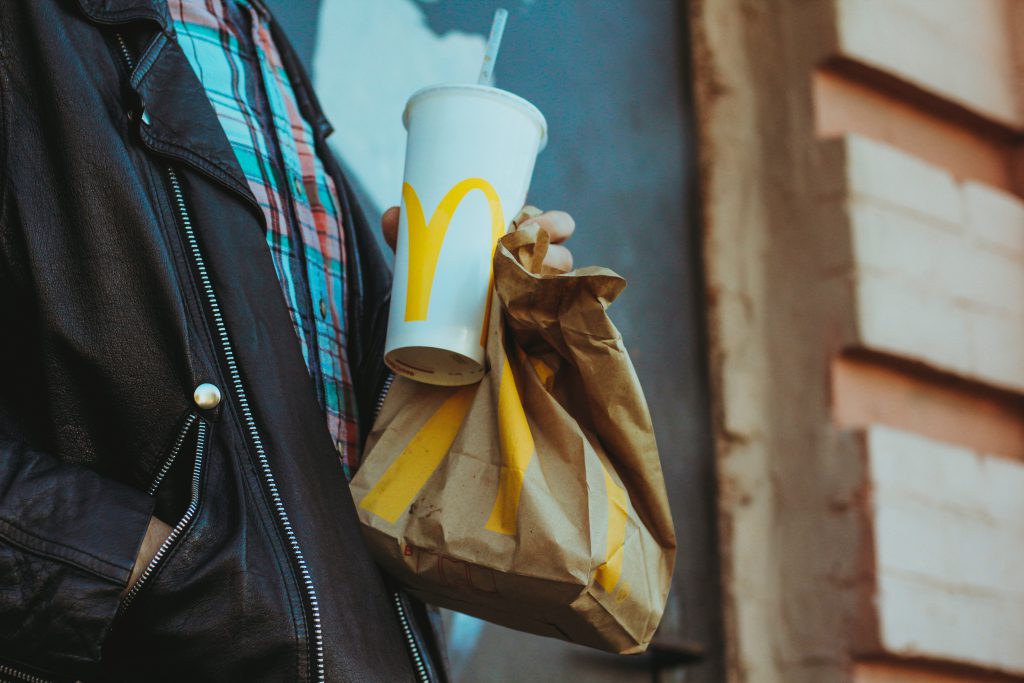 Just to be clear, this is not a hate campaign against Starbucks or McDonalds specifically. In fact, you can substitute the brand name of any chain you want in their place. What this is is a plea for the local economy. For adapting to local culture. For true adventure.

And so… I’m at a Starbucks. Not by own choice, but for a souvenir that has been promised to someone.

Anyway, so here I am, observing. Around 25 customers pass by in the first fifteen minutes. I count the number of tourists and the number of Bulgarians. Final count: 25-0, in favor of the tourists. Or should I say: to the disadvantage of the Bulgarians?

They speak English or French and one group even Chinese. They all look rich. A pink shirt from Ralph Lauren. Bright sunglasses. Strumming on their iPhones that they recharge in one of the many sockets. They seem elevated above the city. 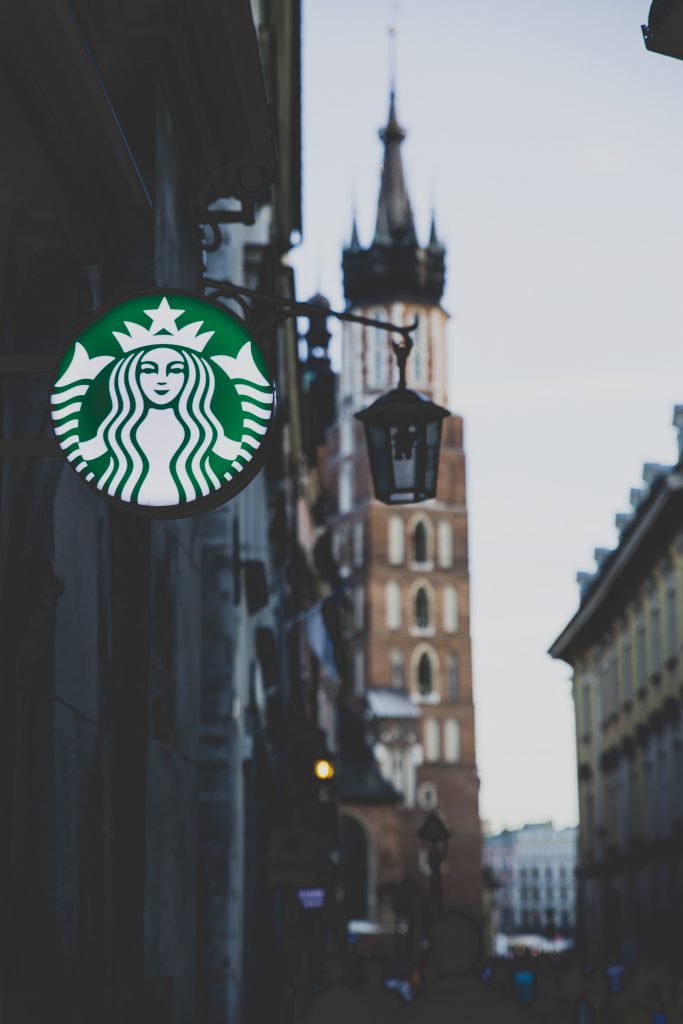 You see, there is a coffee machine in the park next to the Starbucks, Crystal Garden, and that’s where the Bulgarians are. It costs 0.60 lev for a coffee (there’s a mere EUR 0.30). And I know from experience that the coffee is great too.

The 25 Starbuckers, on the other hand, pay huge amounts for a cup. And they give that money to a multinational instead of a local company.

Why do we pay three to five times as much to a multinational? Why do we even travel to a foreign country if we want to hang out at our trusted chains? It is truly a mystery to me. Is it our habit? Because that’s what we are – habitual creatures, right? Or is it the world class, on-point marketing of these chains? I just don’t get it. But I say: please stop! 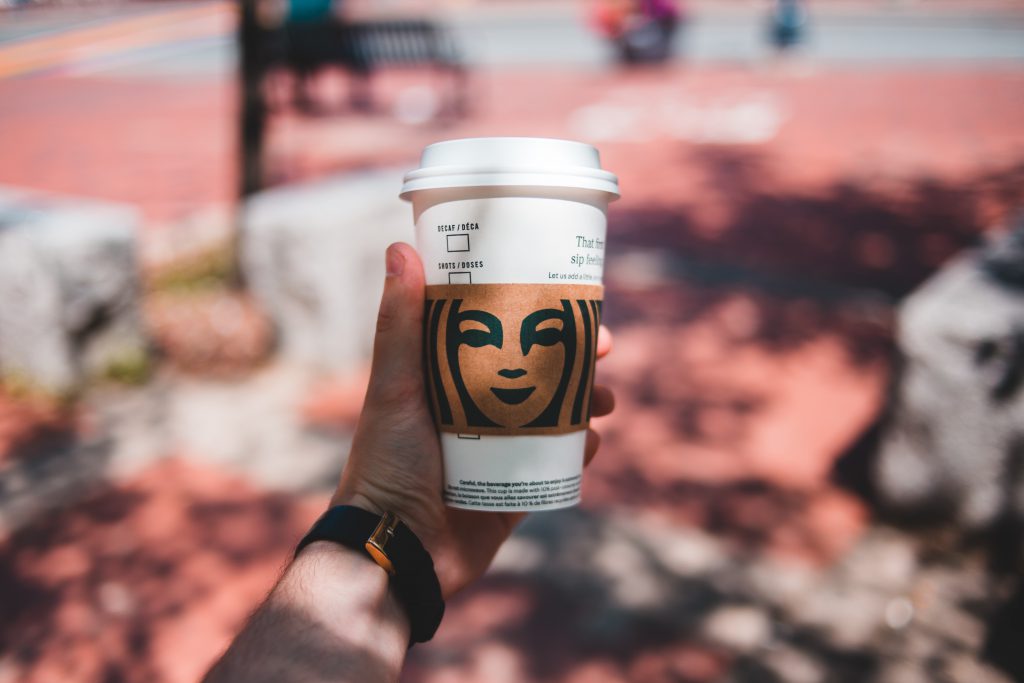 So what can you do? Well, for starters, you can leave the figurative tourist highways that every major city boasts. Start walking away from the center (wind direction is secondary). Do this for about seven minutes and THEN start finding food.

I did it in Plovdiv and ended up on a shaded terrace where only Bulgarians were having lunch for ridiculously low prices: EUR 4.25, including a (Bulgarian) pint of half a liter.

I did it in Porto and got a random dish of the day from a grandmother’s kitchen. Literally, because there was an actual grandmother behind the stove!

I did it in Cuzco and, to be honest, I still have no idea what exactly I ate then. But it was a win. Super tasty, very cheap. And above all, it was an experience.

Now think again. Did you eat in a McDonalds during your last trip? Or have a coffee at a Starbucks? Reconsider your choices, reconsider the implications of your actions.

There really are better places, just waiting to be explored.

I call myself a travel enthusiast and content creator, just to use a hip term. I make videos professionally, and as a hobby I write down some travel thoughts and take pictures.

My real travel career started in 2014 with a solo trip from Ljubljana to Athens. This was followed by one large trip outside Europe and then (too many) small trips within Europe each year. Recently, my traveling has reduced a bit because of construction and baby plans, but of course Belgium (and certainly Limburg!) is also beautiful. 😉

An extremely early morning walk is what gets me going. The world at its best and no people outside. In the afternoon, I crave naps, but that isn’t so bad, is it? 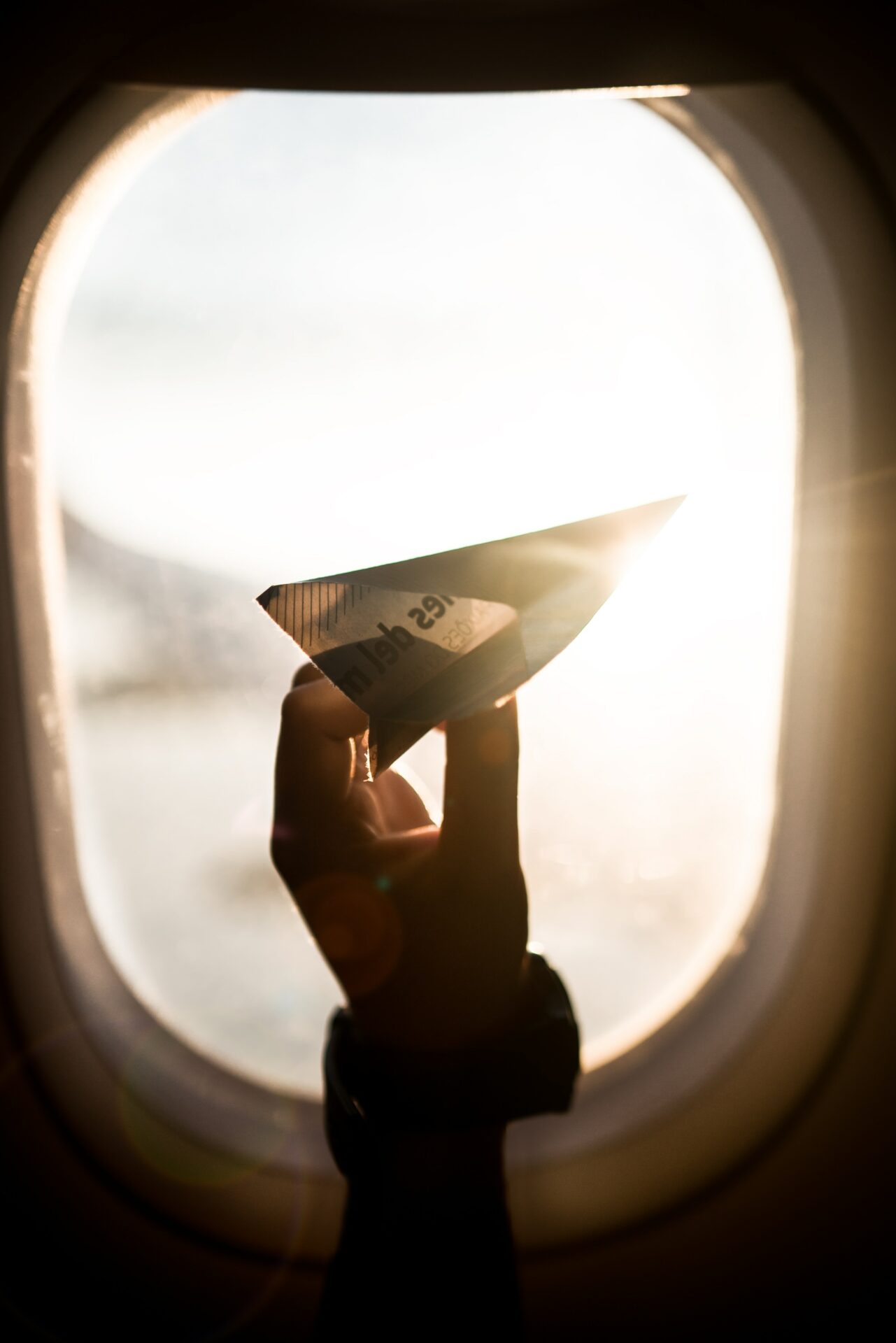 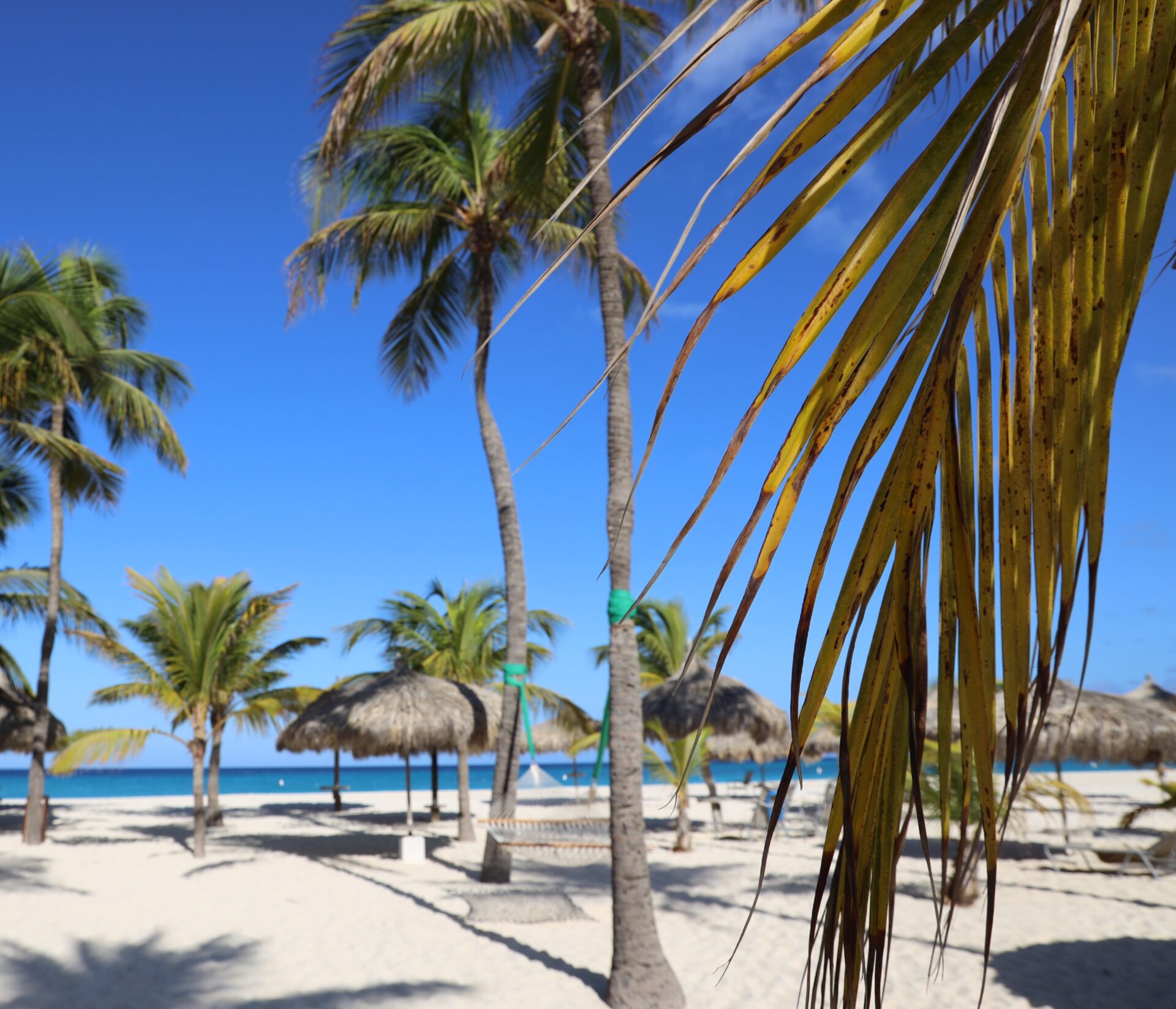 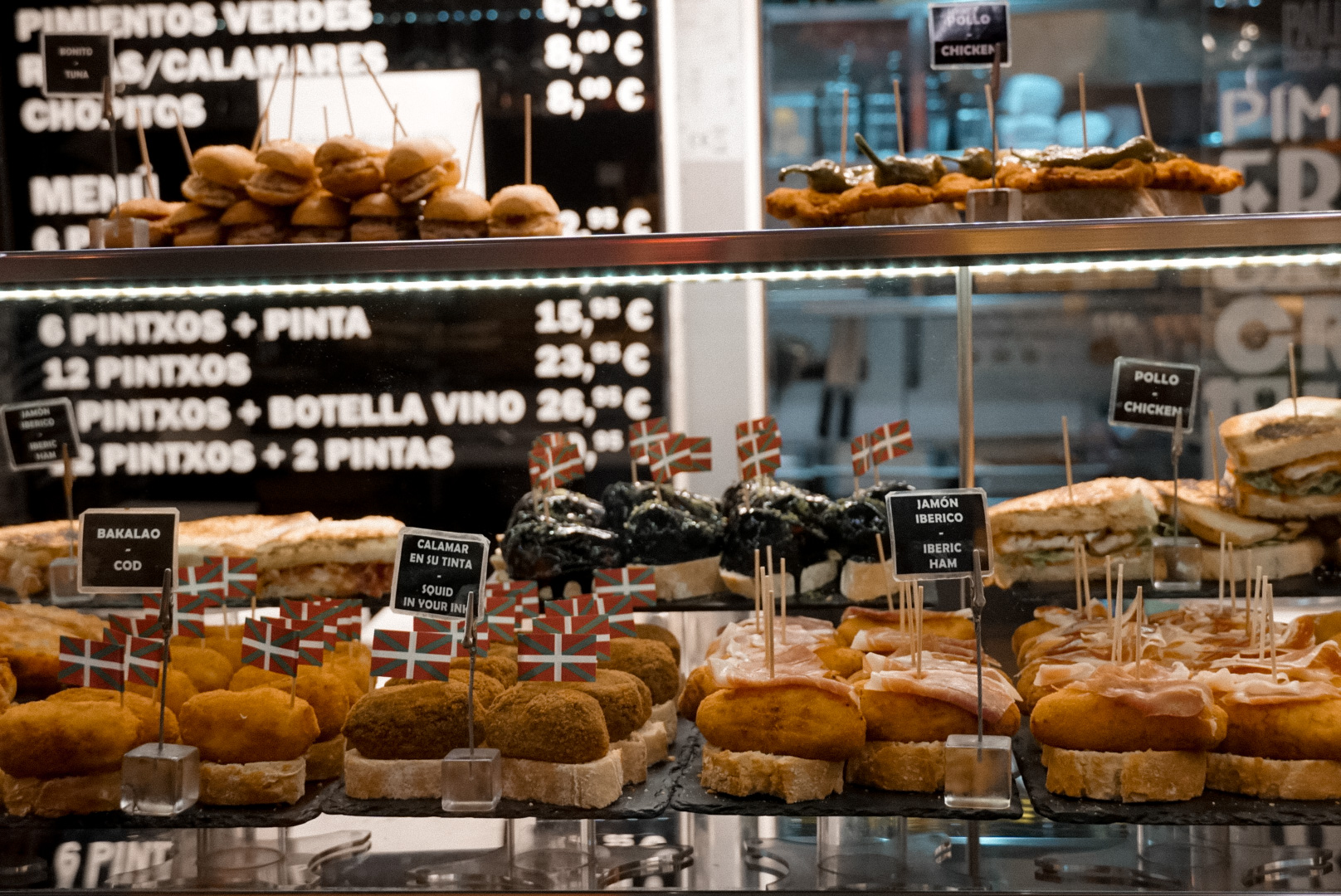 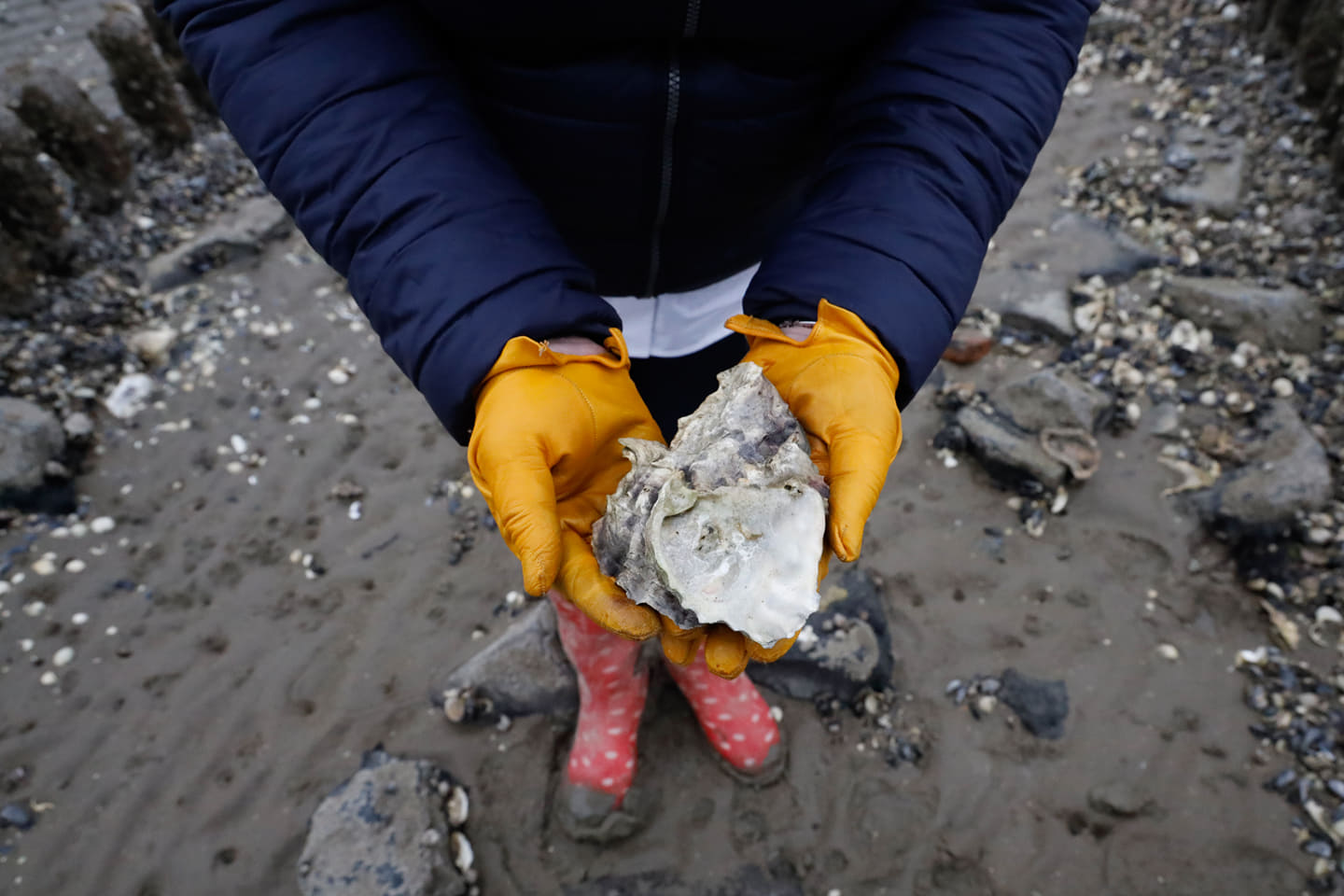